SCYLLADB: FASTER THAN A SPEEDING BYTE! 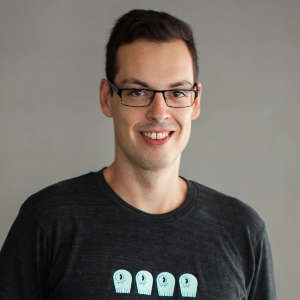 Scylla is a NoSQL database providing Apache Cassandra compatibility, distinguishing itself by supporting millions of operations per second, per node, with predictably low latency, on similar hardware. This talk will introduce Scylla, highlight some of its achievements, and lift the veil on the many design decisions, from programming model to the low-level, mechanical sympathetic details of its memory allocators.

Duarte Nunes is a Software Engineer working on ScyllaDB. He has a background in concurrent programming, distributed systems and low-latency software. Prior to ScyllaDB, he was involved in distributed network virtualization.